The “Tri-Pellate” Lawyer: Offers of Judgment

This column will return again to Rule 68 Offers of Judgment, specifically: how to make a proper, enforceable offer of judgment. While the premise of the rule is straightforward, as is often the case, the devil is in the details. Because an error in an offer of judgment can cost clients a substantial sum at trial or on appeal, a tri-pellate lawyer should be thoroughly aware of how to draft, object to, and enforce offers of judgment.

Under Rule 68, a party “may serve on any other party an offer to allow judgment to be entered in the action.” Ariz. R. Civ. P. 68(A). If the offeree rejects or does not accept a properly made offer, “but does not obtain a more favorable judgment,” then the offeree must pay, as a sanction, the offeror’s “reasonable expert witness fees and double the taxable costs . . . incurred after the offer date,” as well as prejudgment interest on any unliquidated claims “accruing from the offer date.” Ariz. R. Civ. P. 68(g)(1)(A)-(B).

If the offeree believes the offer is invalid, however, the offeree must object within 10 days. Ariz. R. Civ. P. 68(d)(2). A failure to object within this time frame waives the offeree’s right to object to the offer’s validity later on. Ariz. R. Civ. P. 68(d)(2); see also Boyle v. Ford Motor Co., 235 Ariz. 529, ¶ 11, 334 P.3d 219, 221 (App. 2014). The waiver provision has been strictly construed, and it appears the waiver provision extends even where “the offeror improperly serve[s] or wrongly state[s] the intended terms of the offer.” Id. at ¶ 13, quoting Petition to Amend Rule 68 of the Arizona Rules of Civil Procedure, Supreme Court No. R 06-0010. As an offeror, a tri-pellate lawyer will be sure to make their offer of judgment early enough to address any valid objections.

For an offer of judgment to be valid it must: 1) be made at least 30 days before trial and 2) contain the specific amount to be awarded. Ariz. R. Civ. P. 68(a)(1), (b)(1). This second requirement becomes more complicated in two specific circumstances.

First, if attorney fees are “allowed by statute, contract, or otherwise” and the offer does not specifically address those fees, an offeree that has accepted an offer may still seek an additional award of attorney fees. As the offeror, a tri-pellate lawyer will be cognizant of the availability of attorney fees and adjust the offer accordingly.

Second, in cases where there are multiple plaintiffs, defendants, or both, special care must be taken. If there are multiple offerors, those parties may “make a joint unapportioned offer of judgment to a single offeree.” Ariz. R. Civ. P. 68(e). If the offerors are making such an offer, they should state as much. However, it is vital that such an offer be made to a single offeree. If there are multiple offerees, the offer must be apportioned among them. Ariz. R. Civ. P. 68(f)(1)-(2). Failure to properly apportion an offer will render the offer invalid for the purposes of sanctions – if the offeree objects within the proper time. See Warner v. Southwest Desert Images, LLC, 218 Ariz. 121, ¶¶ 51, 53, 180 P.3d 986, 1001-2 (App. 2008) (holding sanctions not proper where offeree unable to meaningfully assess chances of beating offer due to failure to apportion). The offeror can, and should, indicate whether the offer is contingent on every offeree accepting, or whether the allocated offer may be accepted in part by some of the offerees. It is important to note, as a tri-pellate lawyer for an offeree, that the Arizona Court of Appeals has held that a hold-out offeree that later fails to obtain a more favorable judgment can be assessed the entire amount of the sanctions rather than their allocated share. See Flood Control Dist. v. Paloma Inv. Ltd. P’ship, 230 Ariz. 29, ¶ 72, 279 P.3d 1191, 1210 (App. 2012).

Although offers of judgment are common, there are a number of potential pitfalls which require careful attention on the part of both the offeror and offeree. Failure to properly draft or object to an offer of judgment can lead to major downsides for your clients.

If you have any questions, please email me at awinkelman@mcrazlaw.com. 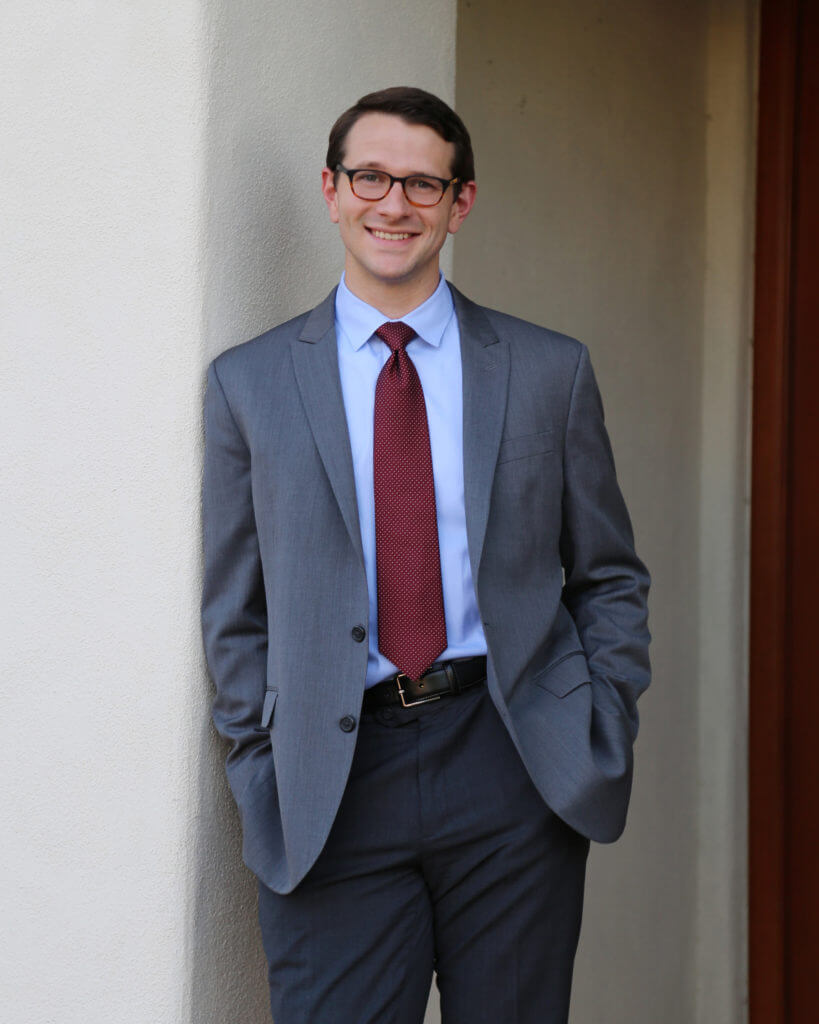